Pulacayo is a mining town that holds the ruins of the 19th century silver mine of Huanchaca. This enterprise brought the products of the Industrial Revolution to Bolivia, such as steam power and railways. Although it produced an economical boom, it was also the site of labour strikes in the 1940’s. 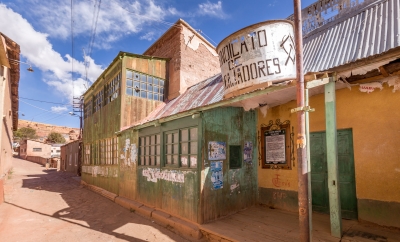 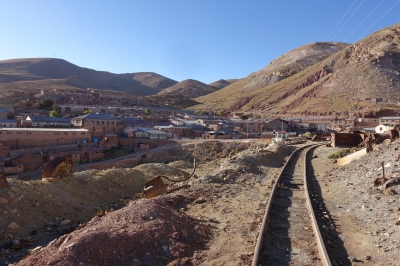