Saviour Transfiguration Church and St. Sophia Cathedral in the town of Polatsk

Map of Saviour Transfiguration Church and St. Sophia Cathedral in the town of Polatsk 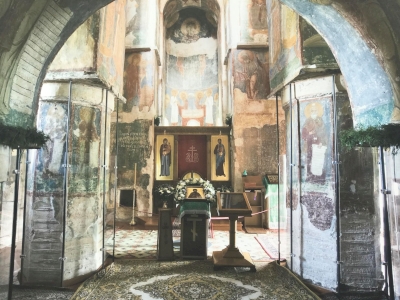 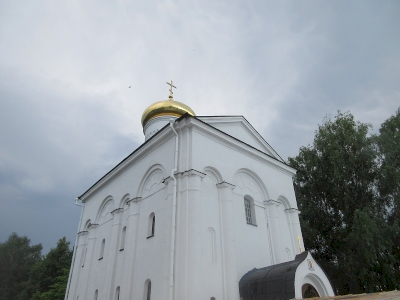