Old Dongola is a deserted town that once was the capital of the Christian Nubian Kingdom of Makouria (7th - 14th century). It features a citadel, a monastery, urban buildings, suburban residences and cemeteries. The latter include Islamic domed tombs from the 17th century. 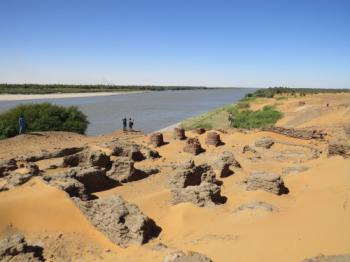 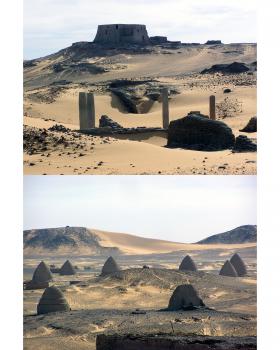