Moisés Ville is a rural settlement created for Jewish immigrants from mainly Eastern Europe and Russia. It was founded in 1889 as the first agricultural Jewish colony in South America. Tangible remains include 3 synagogues, the Hebrew School and the cemetery. 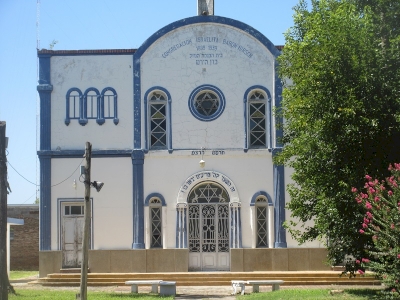