The Rock paintings of Astuvansalmi at Ristiina has been part of the Tentative list of Finland. 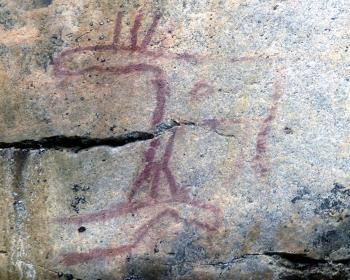