Archaeological sites of Otrar oasis has been part of the Tentative list of Kazakhstan.

Archaeological sites of Otrar oasis (also included in the serial nomintaion “The Silk Roads”) is an area of 200 km2 scattered with remains of medieval towns and irrigation systems dating from the 1st century and in continual use until the 15th century. The oasis and its towns constituted a peaceful economic and cultural complex at the border between nomadic tribes and sedentary societies. Today, the landscape is a semi-desertic steppe. 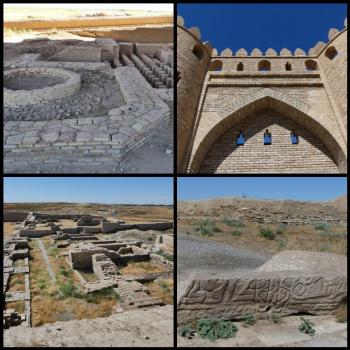 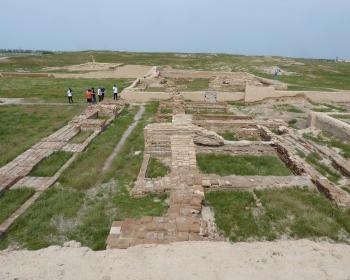