The area is located in the Komi Republic, one of the subjects of the Russian Federation. It lies to the west of the Ural mountains, in the northeast of the East European Plain. 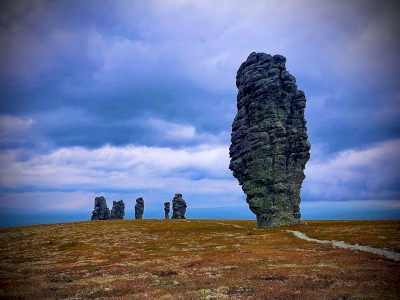 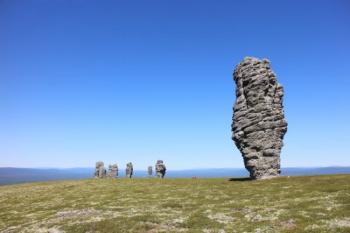 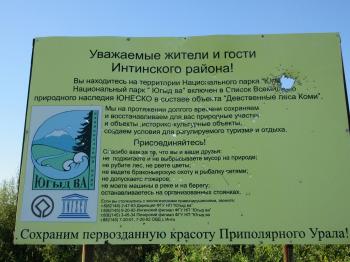 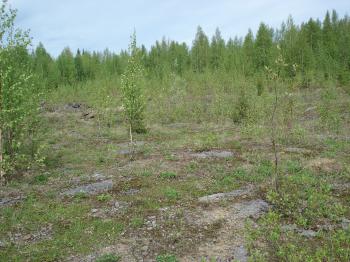