Chiang Mai is a city in landlocked northern Thailand, established in AD 1296 by King Mangrai as the new capital of the Lanna Kingdom, "Kingdom of a million rice fields". A rectangular-shaped fortified city, it was designed to symbolize a human figure. The site consists of Chiang Mai's inner and outer walls, gates, moats and many of its temples, plus the surrounding cultural landscape. 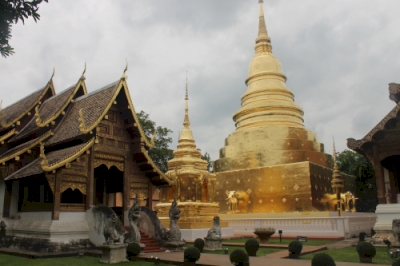 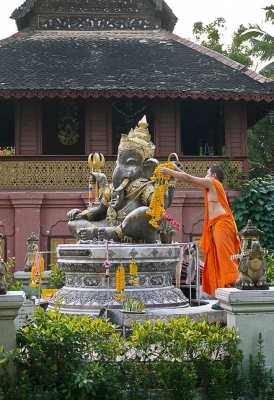 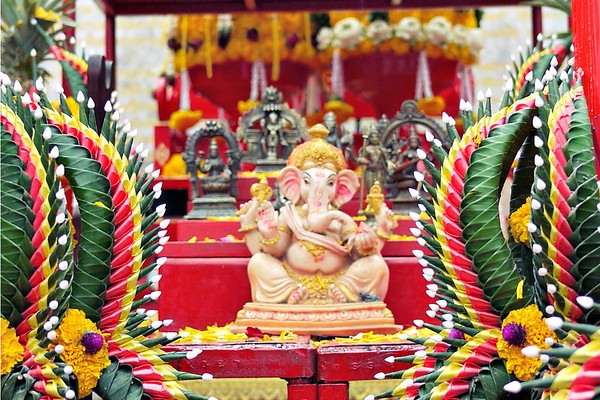 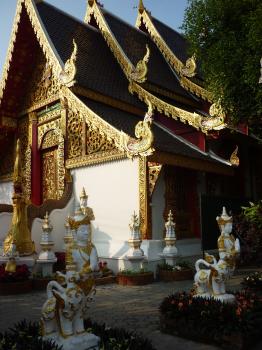