The Coral Stone Mosques of Maldives are 6 mosques built in a typical coral stone architecture with coral carvings and detailed lacquer work. It is a fusion of traditions from around the Indian Ocean, from Swahili to Malaysian. They were built between the 18th and 20th century and are still in use as places of worship. 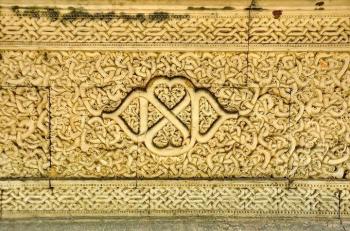 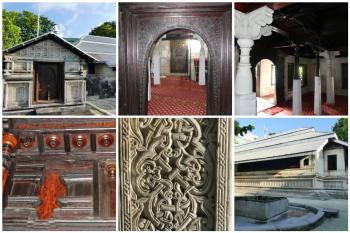 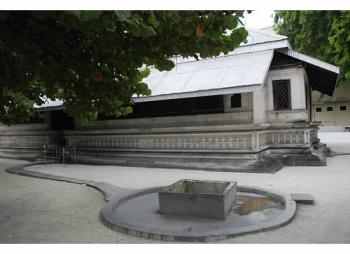