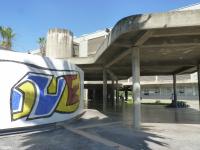 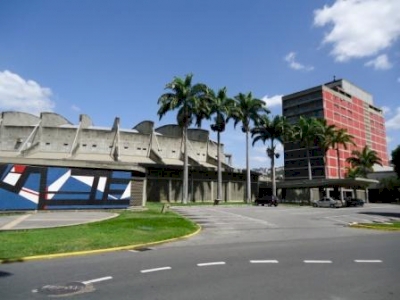 Site visited in March, 2011. Easy accessibile (close to a metro station), the whole area due to its university status looks pretty safe (at least during the daytime), security was the main concern while visiting Venezuela. At first it looks a little bit dissappointingly - all the buildings are made of concrete, they are modern (in terms of architecture style) but after a while you can spot that it is really an entire complex of different buildings but designed in the same manner. Architecture is simple but practical, some solutions are spectacular (those passages allowing students to walk in shadow during sunny days). So for me the place is interesting although I know that some people may be dissapointed.

Located in a Capital City: Caracas (Capital of Venezuela)