The Western Caucasus is one of only two large mountain areas in Europe that has not experienced significant human impact.

Its habitats are exceptionally varied for such a small area, ranging from lowlands to glaciers. Fauna includes wolf, bear, lynx, wild boar and the reintroduced European bison. 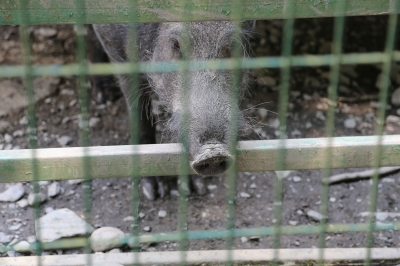 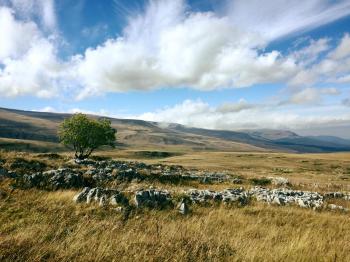 The bobsleigh and luge track for the 2014 Winter Olympic Games as well as the Mountain Olympic Village will not be constructed in the buffer zone of the World Heritage Site 'Western Caucasus' as was first planned. (2008.07.08)