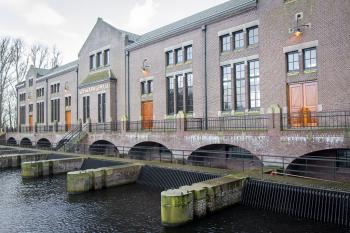 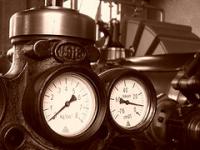 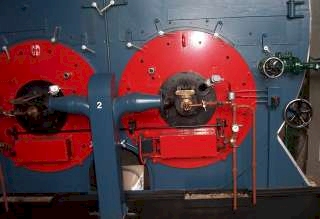 For a look inside you have to take a tour. This is very worthwhile because you get some idea of how this big complex works (although I didn't grasp the whole story). Very remarkable is that every machine inside is in very good and blinking condition. The people who work here obviously take great care and pride in preserving this industrial heritage. 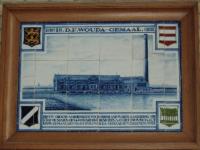