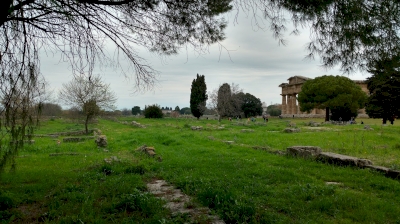 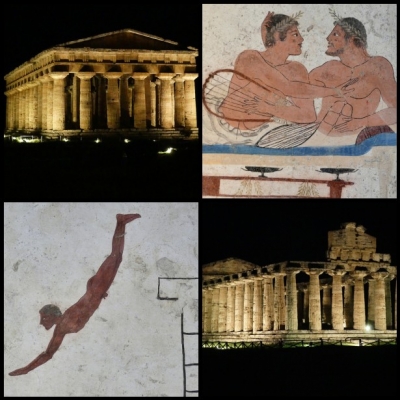 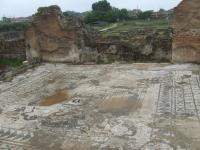 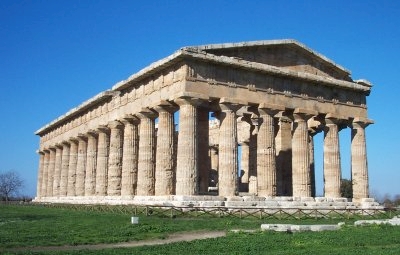 From my hotel in Paestum, I explored this rather large area in two stages. On the first day, I visited the archaeological remains in Paestum itself. The ancient Greek buildings are in unbelievably good condition. They are the best examples I've ever seen, they may even be the best around in what's left of Ancient Greece. The local museum is also worthwhile, especially to see the painted coffins like the Tomb of the Diver (as old as 480 BC).

Two days later I got back in the car and crisscrossed the valleys. I had some trouble finding the places I wanted to see (that happens quite often), so I spent more time behind the wheel than I had hoped for. But I did reach ancient Elea, where the round Porta Rosa gate overlooks its surroundings like a medieval tower.

Campania hotspot: By train to Paestum for example, 1.5-2.5 hours from Naples depending on the time of day