The Archaeological Site of Volubilis encompasses the remains of a Roman city that was capital of 'Mauritania Tingitana'. It is notable for its high number of mosaic floors.

The site was settled already in the 3rd century BC, before it was annexed by the Romans in about 40 AD. It has a favourable location, due to fertile grounds, for the cultivation of olives. At its heyday, the city probably had 20.000 inhabitants. Most of its large monuments such as the triumphal arch and capitol date from the 2nd and 3rd century AD. 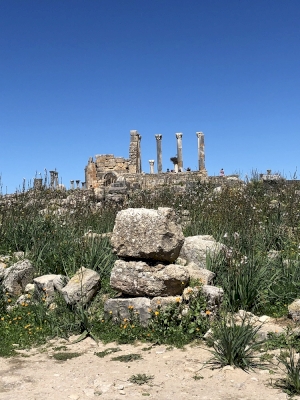 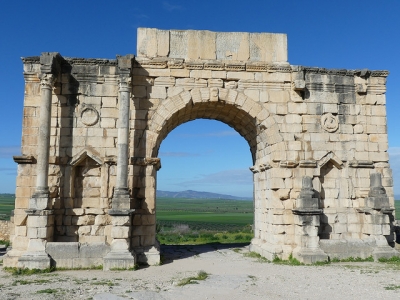 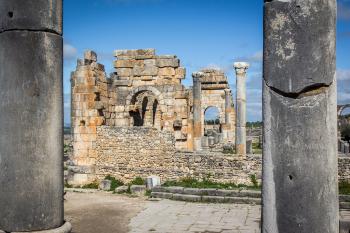 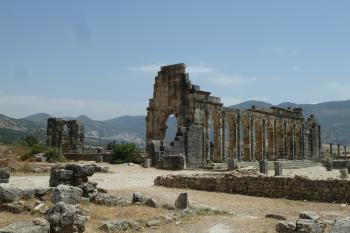 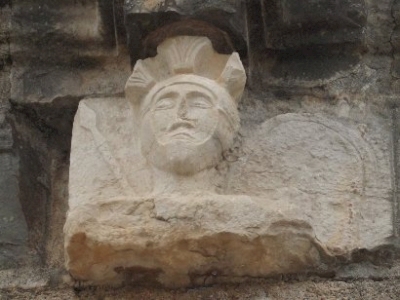 The entrance fee to the site is 10 dirham. A visit will take about 1.5-2 hours. There's no public transport directly to Volubilis, but Grand Taxi's will find you either in Meknes (33km) or Moulay Idriss (3km).

Polish-Moroccan exploration of the Roman limes in Morocco (2022.11.07)

Meknes Hotspot: Half an hour by taxi or car