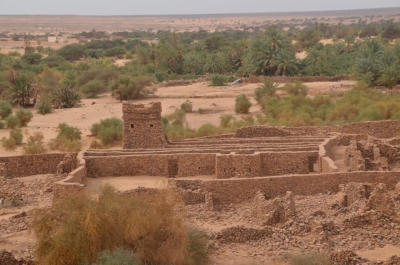 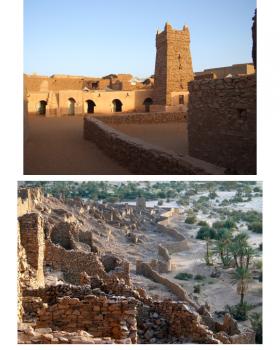 Location for a classic movie: Timbuktu (2014, winner of AMAA 2015 Prize for Best Film), filmed in Oualata