The Gondwana Rainforests of Australia are renowned for their geological features and unique record of the evolutionary history of Australian rainforests. 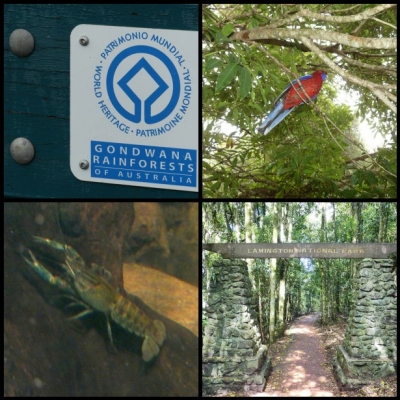 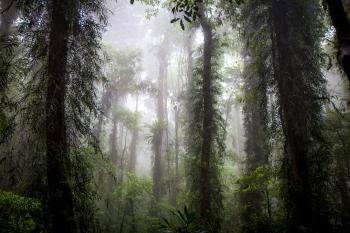 To increase the property with 35%

Wildfires
Affected by Climate Change: Climate change is also associated with increasing frequency and severity of fires, as was exemplified by some sites which have faced unprecedented fires in 2019-2020, such as Gondwana Rainforests of Australia (Australia) (IUCN Outlook 2020). During the 2019-2020 Australian bushfire season, many regions of the Gondwana rainforest were devastated by bushfires affecting 53% of them. The combination of long-term drought (moisture deficiency) and extreme fire weather (high temperatures, strong winds, exceptionally low humidity) resulted in fire (2020 State of Conservation Report by State Party).

Extensions on Tentative List: The proposed additions are located within the same broad geographic range as the existing World Heritage Area with a northern extension to include the Bunya Mountains National Park. A total of 689 364 hectares is proposed for addition.
Name changes: From "Central Eastern Rainforest Reserves (Australia)" to "Gondwana Rainforests of Australia" (2007)
Extended: 1994: To increase the property with 35%