Julius Caesar conquered this territory in 57 BC and the 500-year-long Roman history of Trier began. The city became a crossroads and a commercial link between major towns in France and along the Rhine. 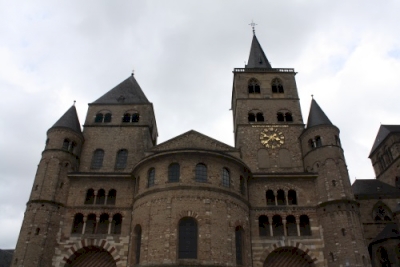 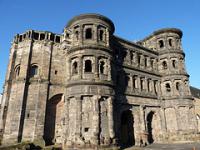 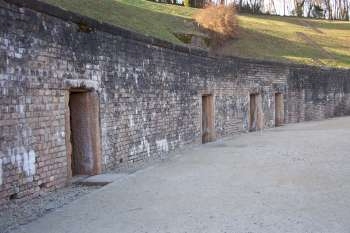 Trier is a small city in southwest Germany, very close to Luxemburg. It has an excellent location along the Moselle River. At first sight, it looks like a 'normal' German town, but you don't have to walk far to come eye to eye with Trier's Roman heritage. There's even so much of it that you get the impression that by accident you've been stranded in a German town in Italy.

Really interesting also is the regional museum. One room there exhibits large mosaics in good condition that have been found in Trier. At the heart of the museum, an ornamented light blue grave monument is the centerpiece of the attraction. How beautiful the streets of Trier must have looked in Roman Times! 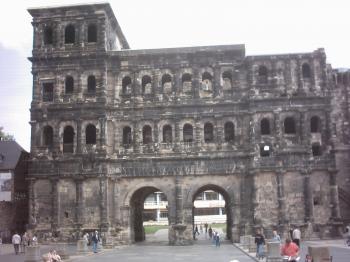 Nancy hotspot: Another hour from Luxembourg