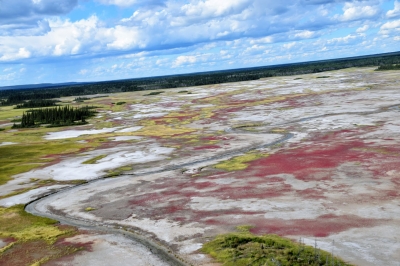 UN monitors thrust into debate over what to do with 1.4 trillion litres of oilsands wastewater (2022.08.27)