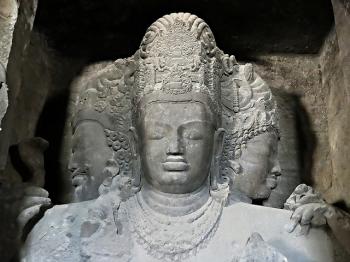 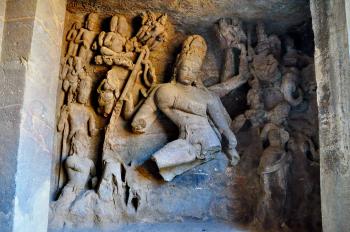 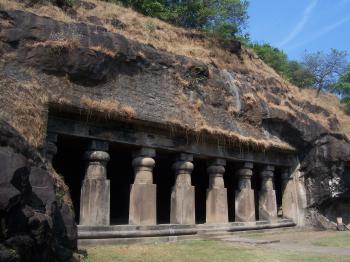 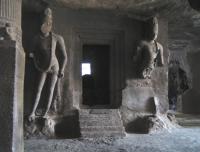 Although the tourism department is trying to develop Elephanta island in a way appropriate for a world heritage site, rehabilitation of the shopkeepers is proving to be a major roadblock.Conservationists and tourism officials agree that Elephanta will not regain its historical pristine look without the removal of these shops. There are about 25 shops, all unauthorised, along the stairway leading from the jetty to the caves. (2007.02.25)