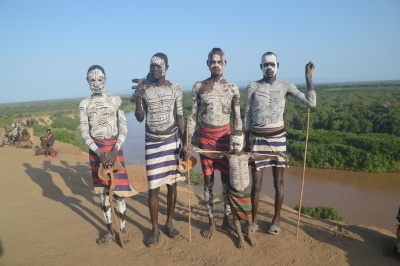 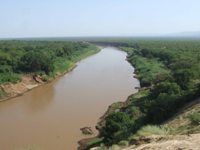 The site has been lacking a map, proper boundaries and buffer zone since inscription. Ethiopia is working on it, but as recently as 2022 has not submitted it.You can view the proposed area at this link