It was newly built by Kuwaiti merchants just for that purpose. The town of about 5,000 inhabitants was mostly destroyed and abandoned after an attack by the Sultan of Oman in 1811. It subsequently got covered by desert sands. 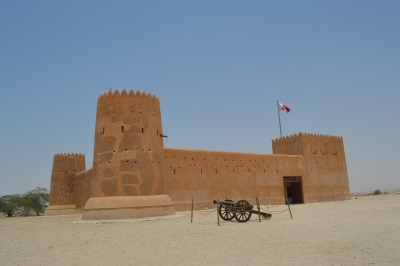 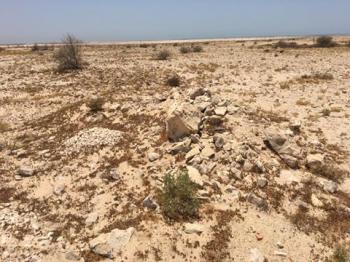 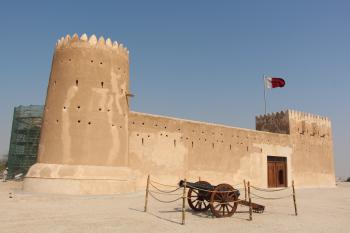 Dubbed as another WHS: Pompeii of the Gulf