Located on the route between the former Mongolian capital Karakorum and the Han center Dadu (Beijing), it shows a unique mix between Mongolian and Han Chinese traditions. It is located in the current Chinese autonomous region of Inner Mongolia. The city was built in 1256, and became the summer capital in 1274. The city became an important stopping place on the silk route. In 1368 it was conquered by the Ming and destroyed. 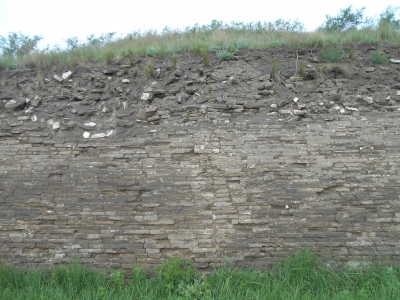 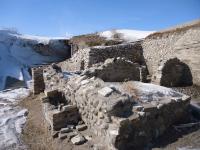