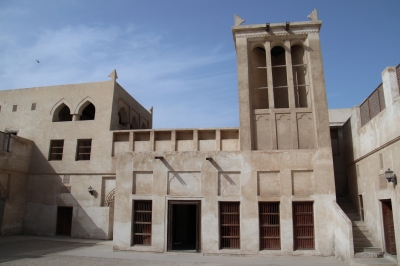 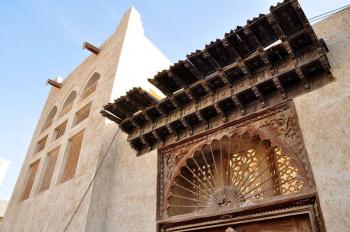 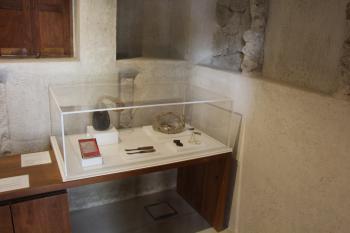 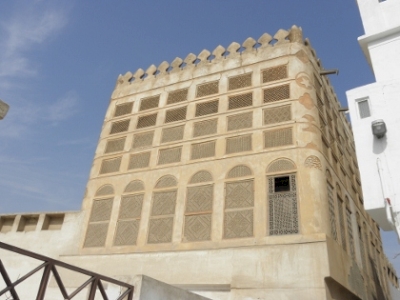 I loved it! The Shaikh Isa Bin Ali House is the single most impressive sight that I have encountered in Bahrain. As I was a bit underwhelmed by the other "attractions" of the island (the forts, the tumuli), this is the kind of site that I really like. It is centered on a few streets in South Muharraq. Here you'll find glimpses of another era when the Bahraini lived from the pearl trade, and before all that came with the oil. The narrow streets have a slight resemblance to Zanzibar.

I read in the National Museum that they plan to connect 16 or 17 historic buildings in Muharraq with the dhow harbour via a 3km long heritage trail. When I visited I did not find any clear evidence that this has been implemented yet. And there's not much activity left in the dhow harbour.

Located in a Former Capital: Muharraq served as capital of Bahrain until 1923

UNESCO Intangible Cultural Heritage Lists: Fjiri (2021): "Fjiri originated on the Island of Muharraq, where, up until the mid-twentieth century, most of the population formed part of the pearling community."