The site consists of two adjoining volcanic massifs, with remparts (steep rock walls) and cirques (imposing natural amphitheaters) that evolved due to erosion and volcanism.

The site corresponds with the core zone of La Réunion national park, which protects the middle and upper slopes of the two peaks. The park covers more than 40% of Reunion Island. The vulcanos are the dormant Piton de Neiges (3,071m) and the highly active Piton de la Fournaise (2,632m).  Many volcanic features can be found in the area, such as lava flows and basaltic cliffs. 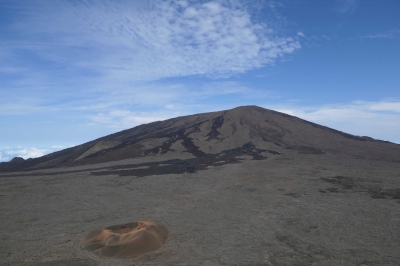 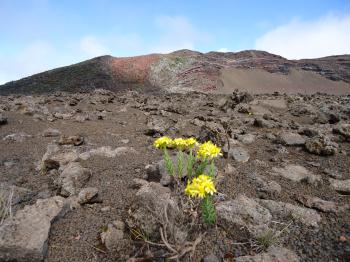