A bend in the river Garonne has created a natural harbour here, and because of its shape, it's called Port of the Moon.

The most prominent examples of the period of Enlightenment, created from the 1730s onwards, are: 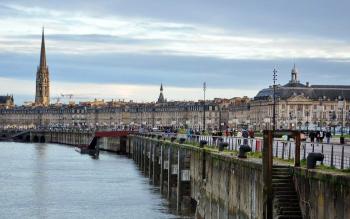 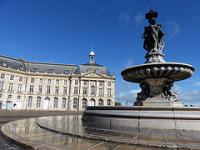 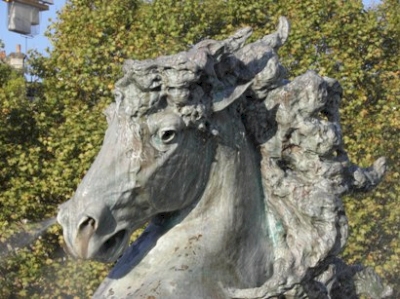 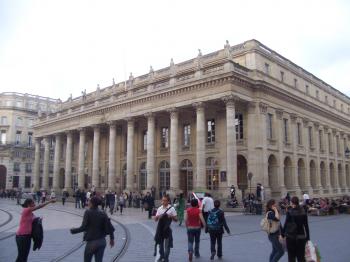 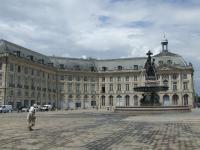 Ancient Roman colonies: Bordeaux (Burdigala) : Palais Gallien
Contains significant structures from the 20th Century: Mériadeck
Second World War: From 1941 to 1943, the Italian Royal Navy established BETASOM, a submarine base, at Bordeaux. Italian submarines participated in the Battle of the Atlantic from that base, which was also a major base for German U-boats as headquarters of 12th U-boat Flotilla. The massive, reinforced concrete U-boat pens have proved impractical to demolish and are now partly used as a cultural center for exhibitions.