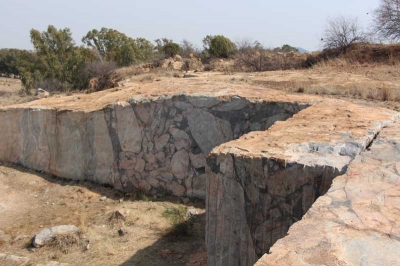 Built or owned by Dutch: Dutch settlers arrived at 1836 and established large farms
In private ownership: The demarcated area is nearly exclusively privately owned with state land only comprising approximately 600 hectares out of a total of more than 30 000 hectares. (nom file)
Peace: Vrede = Peace (in Afrikaans and Dutch)
Free entrance