Once the most important trade centre in East Africa, Lamu has exercised an important influence in cultural as well as in technical terms. As a conservative and closed society, Lamu has retained an important religious function with annual celebrations, and it is also a significant centre for education in Islamic and Swahili culture. 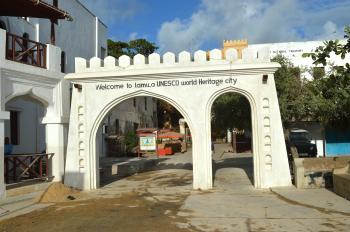