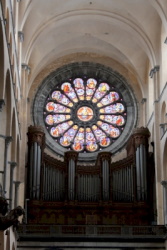 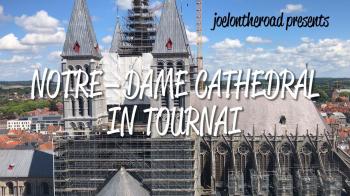 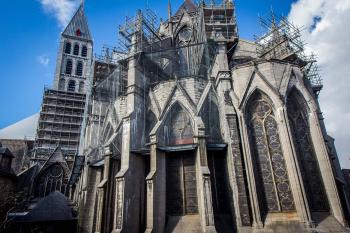 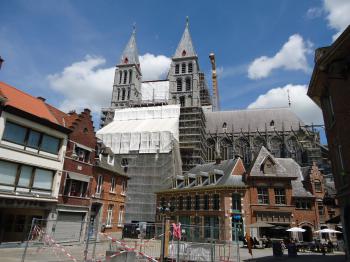 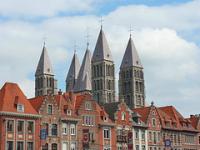 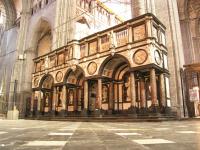 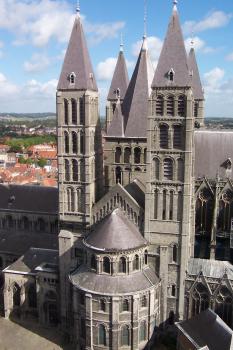 Smallest cultural WHS: 0.50 ha
Viewable from another WHS: From the top of the belfry in Tournai