The genocide memorial sites of Nyamata, Murambi, Bisesero and Gisozi are sites of remembrance of the genocide against the Tutsi population in 1994. They comprise a church, a school and a hill where atrocities have taken place and tangible remains are left (buildings, weapons and graves). It also includes the main Genocide Memorial Center in Kigali. The sites serve an educationial purpose for the Rwandans and the international community. 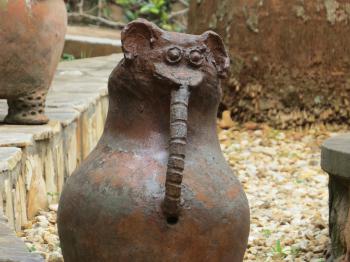 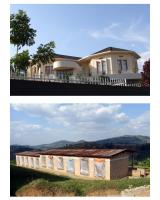