Jômon Archaeological Sites in Hokkaidô, Northern Tôhoku, and other regions is part of the Tentative list of Japan in order to qualify for inclusion in the World Heritage List.

The Jômon Archaeological Sites are a group of unique archaeological sites representing a culture that continuously occupied the Japanese archipelago for nearly 10,000 years in the natural environment sustained by the humid temperate climate of the Holocene epoch, living in permanent settlements supported primarily by hunting, fishing, and gathering. 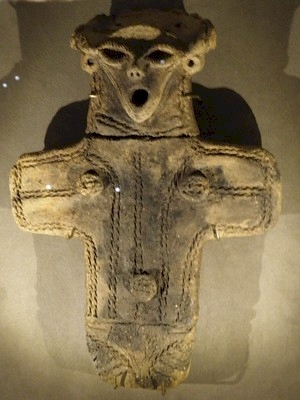