Žatec – the Hops Town is part of the Tentative list of Czechia in order to qualify for inclusion in the World Heritage List. 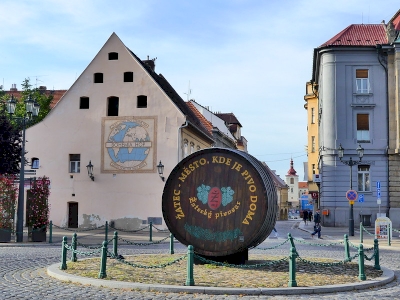 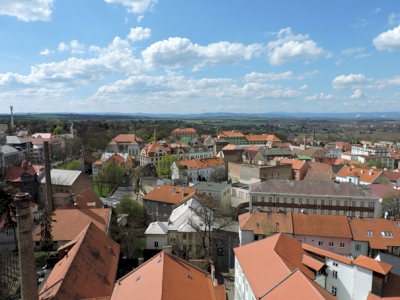 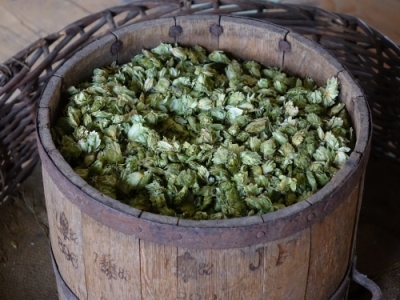 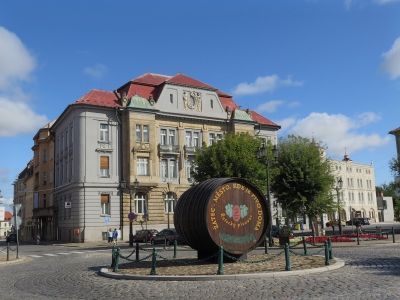