Archaeological Zone of Bonampak and Lacandon Forest has been part of the Tentative list of Mexico.

Map of Archaeological Zone of Bonampak and Lacandon Forest 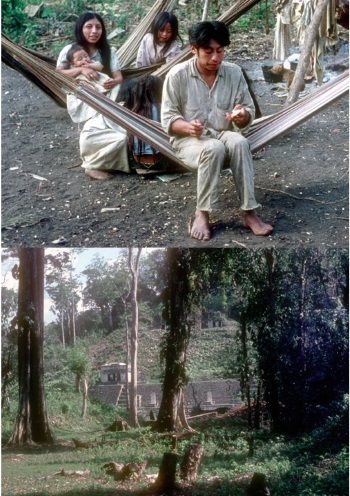