Frontiers of the Roman Empire - Lower German Limes is part of the Tentative list of Germany in order to qualify for inclusion in the World Heritage List.

Map of Frontiers of the Roman Empire - Lower German Limes 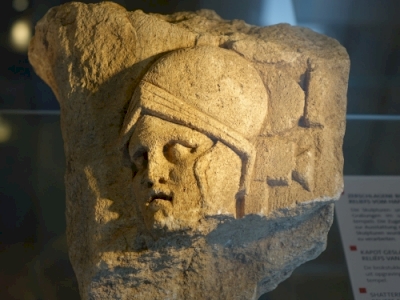