Coming from Eastern Turkey, Cappadocia is like arriving back in the western world. It is probably close enough to the coast to attract a lot of tourists. Despite this, Cappadocia is a beautiful place. Stay a few days, walk around and discover! 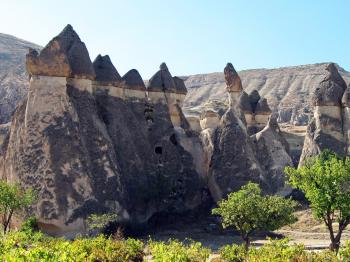 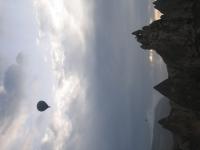 It is an unbeliviable site to visit and live!

I have been leaving here for the last 2 years and I am still discovering new places...