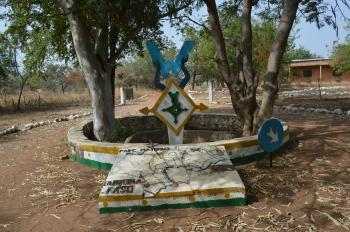 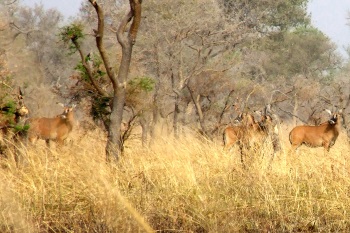 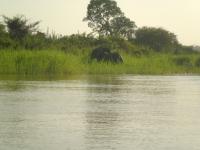 Rangers killed by poachers: On April 27, 2021 3 foreigners accompanying an anti-poaching patrol in Arly NP in Burkina Faso were killed
Poaching: Poaching (hunting and fishing) is present in the property – over the recent years it seems to stabilize a little, although with regional insecurity, there is reason to fear a recovery

Controversial at inscription: IUCN was against inclusion, also controversy about advocacy by the representative from Niger on a site in his own country. Of the 19 members, 4 finally voted against (Australia, Canada, Germany and the United States of America), not enough to prevent a 2/3 majority.
Country gained extra WHS by an extension: Originally "W" National Park of Niger. Extended in 2017 to Burkina Faso, Benin
Transboundary sites: 3 countries (Niger, Benin, Burkina Faso)