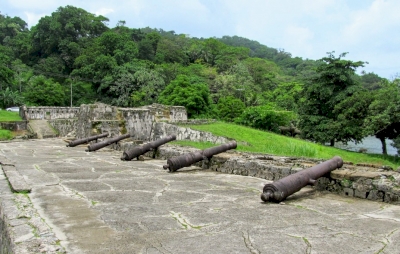 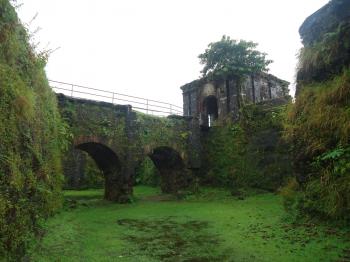 Portobelo is a nice site but nothing more than that. Trash, not well preserved, dangerous roads full of buses that run without any speed control. If you go there, go in dry season and beware of rural "diablos rojos" (red evil buses).