The big picture above looks very familiar to me, because it has decorated the wall in my living room for years. It was given to me by my parents, to commemorate my visit to Russia in 1990.

The Novodevichy Convent is one of the most remarkable places in and around Moscow. Unfortunately I only did a quick tour, as I was with a group. Also, I was a very unexperienced traveller at that time (I was only 20 years old). Taking pictures and writing a diary was not on my agenda then. 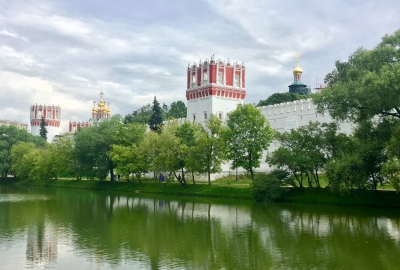 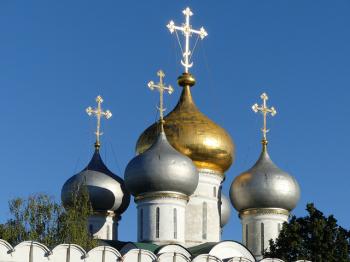 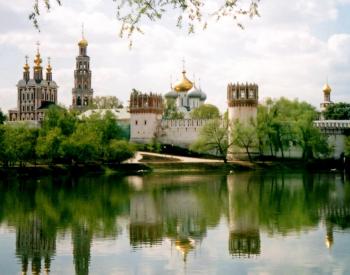 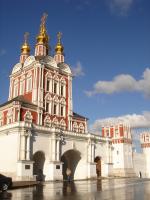 Opera: Mussorgsky, Boris Godunov
Located in a Capital City: Moscow (Capital of Russia)
Role of Women: Convent was a royal nunnery
Undergoing Restoration or Repair: A well-documented fire broke out during restoration of the convent's bell tower in 2015. Because of the fire, repairs are now expected to be completed in 2019.