Prince Pückler himself once stated that his inherited estate was located in a half-desert, amidst forests and only surrounded by wolves, wild boar, farmers and stupid men. This region nowadays still has very much a frontier feel: rural, empty, with dark impenetrable forest. Place names are spelled in both German and Polish. During the Cold War this must have been a true eerie place. The ICOMOS evaluation stated that because of the isolated location ‘over-visiting seems unlikely’. Muskauer Park is Pückler’s major work as garden designer (Babelsberg in Potsdam is another). About 40% of the park is located in Germany, and the rest in Poland. Bridges across the Neisse River connect both sides of the park. One can freely wander from the German side into the Polish side. The park is very large, too large to all explore on foot. It’s not dotted with ornaments – its strongest points definitely are the ‘natural’ open views. Very fine for walking and cycling. And don’t miss the museum in the New Castle where renovations just have finished. 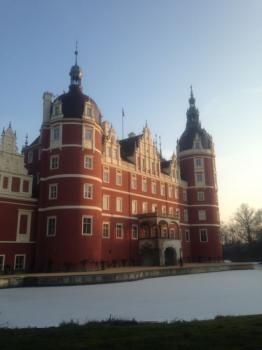 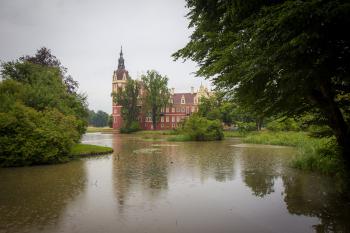 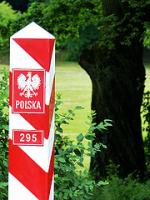 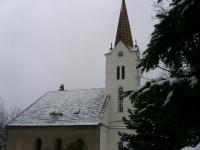