The rural estancias were to provide the necessary resources by farming and textile production. Irrigation systems, factories and mills were constructed to let them flourish economically (which they did).

The five included Estancias in the Province of Córdoba are: 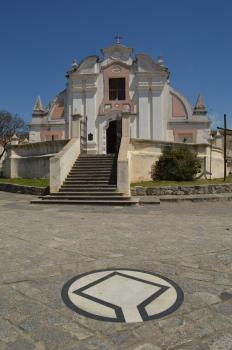 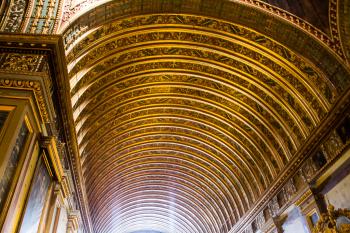