The Walled City of Jaipur has (after some debate) received WH status this year. The city in Northern India already has 2 WHS within its borders: Jantar Mantar and Amer Fort (the latter as part of the Hill Forts of Rajasthan). The city authorities however still seemed to have longed for the recognition of its historic center in general. The core zone of the proposed WHS will be limited to the area within the old city walls – this lead to an exact location inscribed twice connection for Jantar Mantar, but not for Amer Fort which lies in a separate village within the municipality some 11km away. 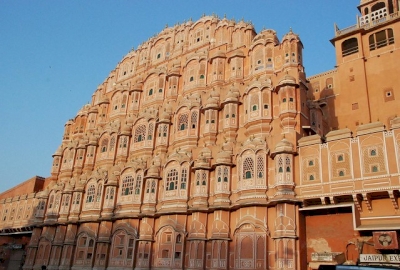 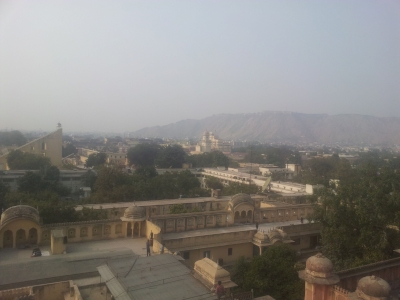