Originally a Marshland inhabited by native Mi’kmaq people, the reclamation of the land was carried out in stages in the 17th and 18th century.

It is considered the best example of a historic polder in North America. It is still a living Cultural landscape of farming.

Grand Pré is also the place of memory for the Acadian diaspora. These descendants of the 17th-century French colonists were deported from here in 1755 by the British colonial officers. 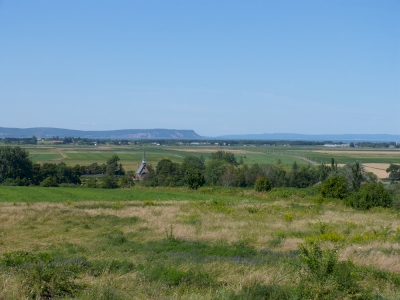 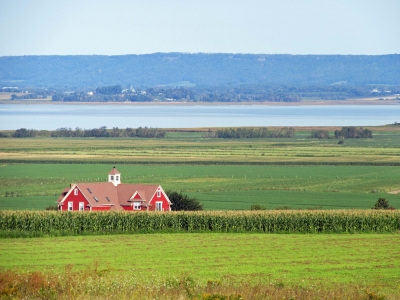