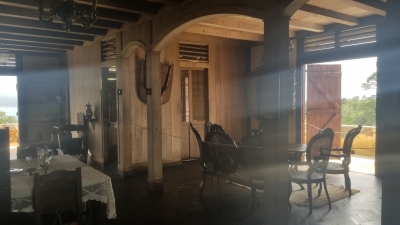 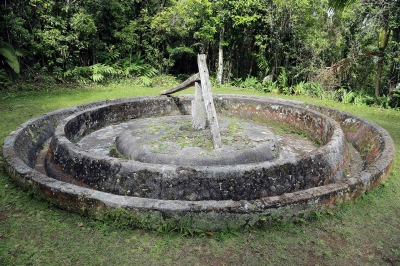 Built or owned by French: By French plantation owners