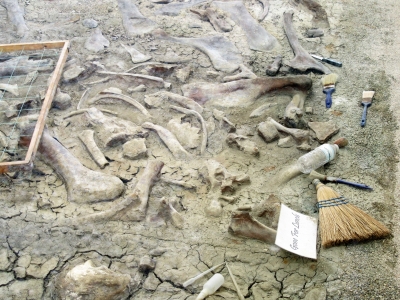 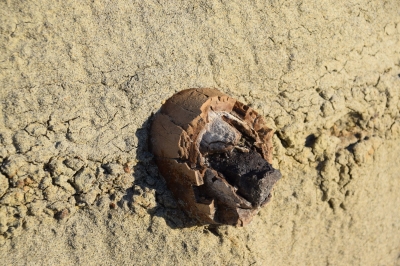 Very immense and incredible, even if you're not into fossils. If you're not into evolution and the whole "millions of years" theories, don't let that detain you. If you are in Alberta Canada, it is definitely worth the visit. 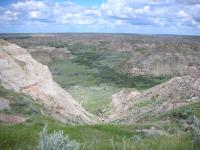 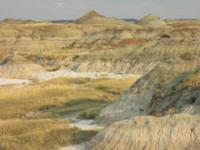 While visiting my uncle in Alberta, my family took a trip to Dinosaur Provincial Park. We had an amazing time exploring the trails and visiting the exhibits. I would definitely recommend this place to anyone with an interest in paleontology.