A day trip to Müstair is absolutely recommended to anyone staying in the center or south east of Switzerland. The drive out there, across the Flüela Pass and through the Swiss National Park, is very scenic. I just had to stop my rental car a couple of times to take pictures of the natural surroundings. There are several picturesque villages too, and hiking paths. I combined the visit of this WHS with one to the Albula Railway on the same day – in hindsight it would have been better to divide this over 2 days, so to enjoy both sites more. The Convent is easy to find in Müstair: it’s the prominent building complex at the far end of town, white and light grey in colour. In the morning it’s only open between 10 and 12. There were quite a lot of visitors already present when I arrived at 10.45. Numerous Italians among them, as this is close to the border with Italy. I was a bit confused where to start my tour – I had read the reviews below and did not want to end up at the museum/convent while the church is the most impressive part. 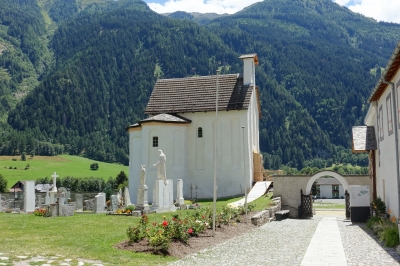 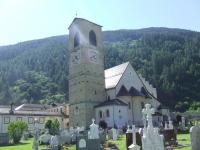 Short intro and video footage made by Schätze der Welt

Role of Women: Nunnery
Free entrance: Entrance to the church (the main part for its OUV) is free