Boj completed his Masters in Geography, Urban and Regional Planning at the Peking University in China. His specialization is National Park Management and World Heritage Studies.

Visited Wadi El-Gemal or Valley of the Camels in July 2020, in the midst of an ongoing pandemic. Luckily during the visit of the National Park's terrestrial "half," it was just myself, two travel companions and two local guides - enough physical distancing. Amidst the sweltering heat, our 4x4 drove through rocky landscape, specks of acacia trees across the valley and true to the park's name, herds of camels resting underneath them.

The next day, our group visited the Park's marine "half" and swam through healthy coral reefs and walked around mangrove forests. This land-sea continuum truly reflects the site's potential OUV and unique biodiversity. 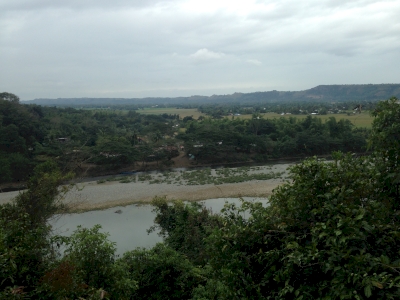 April 2019 was an exciting moment for Philippine archaeology - the classification of Callao Man as a separate and therefore new species of human called Homo luzonensis, whose first remains were discovered in 2007.

Before its discovery, most (if not all) focus were on Tabon Man (discovered in 1962) and the Lipuun Cave complex in Palawan, as far as early Philippine human remains are concerned. The Callao Man's third metatarsal bone was said to be 67,000 years old, and much older than the Tabon Man; thus likewise the possibility of the north-to-south movement of ancient humans across the archipelago, instead of the opposite.

Come inscription time, "Ancient Cultural Landscape of the Fayoum Oasis" would be an apt name adjustment, with emphasis on the word ancient, as the human-oasis interaction in the site has greatly evolved over time.

Fayoum's most significant existing cultural treasures - the Hawara Pyramid, archaeological discoveries (ancient settlements), the Bahar Youssef Barrage, the network of irrigation canals, and other worship sites for Nile deities - are testaments to how the inhabitants managed the flooding and draining of the Nile. The photo (see attached) is taken in a temple called Qasr al Sagha, a pharaonic monument north of Lake Qarun. It is dedicated possibly to Sobek, the Crocodile God, and the crocodile is a sacred animal for Ancient Egyptians. 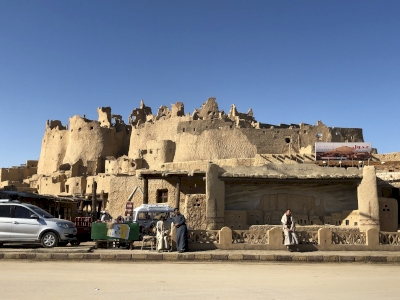 Siwa Oasis is 740kms from Cairo and sits very close to the border of Libya.

There isn't much information on when the site would be up for nomination, and whether it would be "packaged" as a mixed site . Its archaeological treasures include the Shali Fortress (see attached photo) in the heart of the town, and the temple complex of Amun. In terms of natural heritage, Siwa possesses beautiful desertscapes - majestic sand dunes, lakes and pools.

Packaging the site as Siwa Oasis Cultural Landscape will not only boost its chances of inscription, but also highlight the Siwa farmers' adaptability in a desert environment 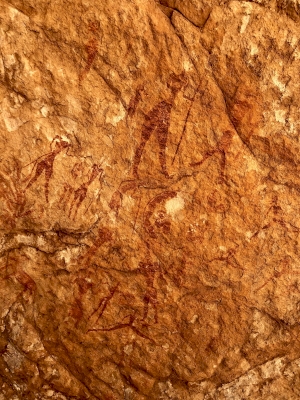