My name is Karl and - like for most people in this place - travelling is an essential part of my life. For budget and geographical reasons, Europe is the main focus of the sites I have visited, but I have been impressed by so many places outside of Europe as well.

The Airpunk name was an old nickname I received in the early 2000s for using unusual travel routes in the early days of low cost flying and sleeping frequently at airports. The nickname itself has been forgotten, but since I have used in in several travel communities, I have sticked with it.

I once set the goal for myself to see at least ten new UNESCO WHS sites each year, but didn't reach the goal every year. As I don't want to treat it like a competition and want to visit the sites properly I handle this pretty flexible. Unsurprisingly, my lowest "score" for years was in the Covid-19 year 2020 with only four new sites (Three German, one French). Hopefully, better and healthier times are just around the corner. 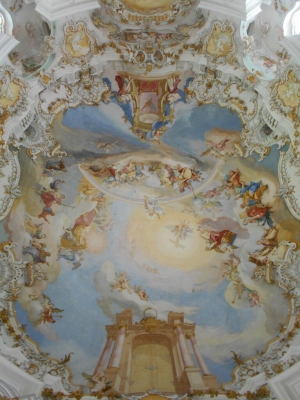 The Wieskirche is regarded as the pinnacle of Bavarian Rococo architecture and indeed is one of the most beautiful Rococo churches I've ever seen. However, I would rate it only as something special for real Rococo buffs (or those really interested in religious pilgrimage) as this region of Bavaria is dotted with Rococo churches. The average tourist should either start with it or be prepared to see the hundredth Trompe l'oeil fresco in Oberbayern. As I said, impressive and beautiful but you might get tired of such kind of churches after having spent some time in the region. 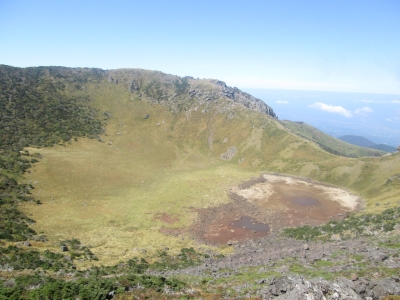 The unique volcanic formations and ecosystems on Jeju Island have ensured the place a spot on the list of UNESCO WHS. For those with less expertise in geology or biology, this translates into “beautiful landscape with a lot of hiking opportunities”. The enlistment includes three different sites: Mount Hallasan, the Lava Tunnels and the tuff cone Seonsang Ilchulbong. My time on the island did only allow me to visit two of them which means that I skipped the Lava Tunnels. Those who love hiking and the joy of (almost) unspoilt nature while not missing the infrastructure of the civilized world will enjoy this place as I did in 2015. 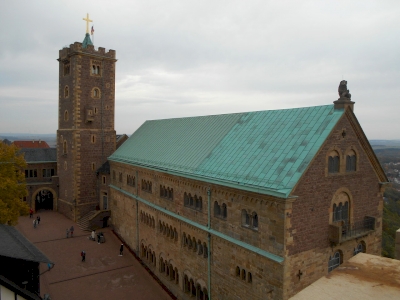 In 2020, there were only two smaller windows when I had the money to travel, the time to travel and the possibility to travel with the Covid-19 restrictions in place. I managed to visit four UNESCO WHS sites before even harsher restrictions came in place and tourist attractions were closed. Wartburg Castle was the last one of them in October 2020.

Wartburg Castle is a beautiful castle of medieval origin, located on a rock above the city of Eisenach. Although its 19th century preservation measure were not always historically correct, it is in a very good state and a popular tourist attraction