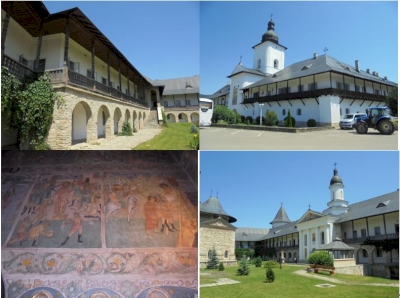 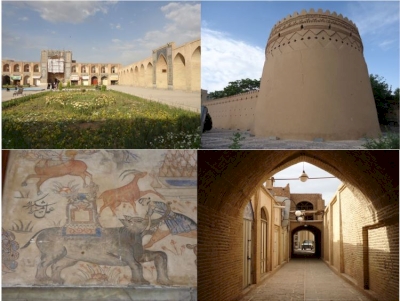 Site visited in May, 2017. Located in south-eastern part of Iran is a good base for exploring Lut Desert and nice place for admiring its own monuments. Kerman as a town (or at least its historical structure) is to certain extend similar to Yazd (general layout of mosques) or Isfahan (covered bazaars). 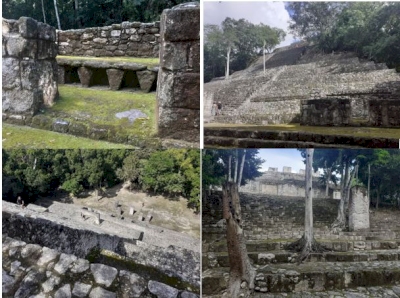 Visited just recently (November, 2021). Since the site was carefully decribed by other travellers I will focus on transportation warning so you may avoid problems while trying to get there without your own car.

Arrived in the afternoon (21.11.2021) at Xpujil and immediately started to organize a transport for the next day to Calakmul ruins. As there are no public transport directly to the archeological site you have to arrange something on your own. There are several options. The easiest seem to be tour agencies offering full day package (transport, food, guide) for 1500 (or more) peso per person. Taxis goes there for similar amount of money (or if you negotiate hard for a bit less) – this include 3 hours waiting time on the place. This option is paid by trip so if there are 3 -4 persons it might be the best solution

Rundāle Palace Ensemble with a Garden and Forest Park (T) 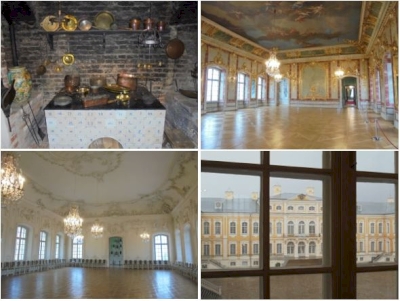 Site visited in August, 2021. Rundāle Palace Ensemble is probably the best example of baroque style residence in whole Latvia (together with the palace in Jelgava). Maybe it cannot be compared to palaces of Versailles, Schonbrunn or residences around St Petersburg but other entities that are already on the list, like Worlitz, Wurzburg, Kromeriz or Drottningholm are for me of the same quality.

Palace in Rundale (or Pilsrundale as current name of the village – Pils in Latvian means castle) is a residence of Kurland Duke - Ernst Johann von Biron, built on a place of Livonian Castle. He started to construct his palace in 1735 (simultaneously with the main seat in Jelgava / Mitawa) according to the project of Italian architect, Bartolomeo Rastrelli. In the meantime Ernst Johann became one of the most powerful person in Russian Empire (as a favorite of Empress Anna Iwanowna). It lasted only to to November, 1740, when palace revolution in St. Petersburg brought an end to Biron’s reign and duke was arrested, exiled and the building was stopped without finishing interiors

Meanders of the Upper Daugava (T) 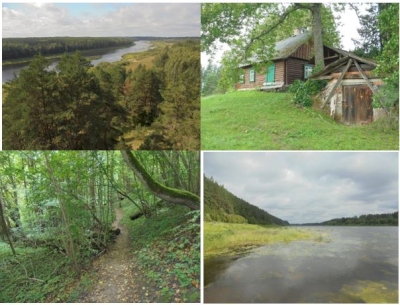 Meanders of the Upper Daugava -site (or to be more precise, area) visited in August, 2021.

The area contains nine meanders of Daugava river (natural site) with all historical monuments located in the countryside. In fact, while natural part of the place is pretty nice, cultural elements mostly consist of traditional villages. Official nomination equals the area to Upper Middle Rhine valley or Wachau but it is completely different. There are no outstanding castles in Upper Daugava, traces of early human activities are not abundant and the villages are mostly built of wood instead of stone architecture in both compared landscapes.