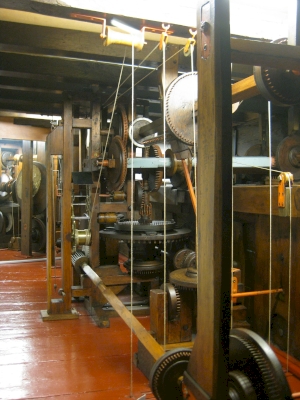 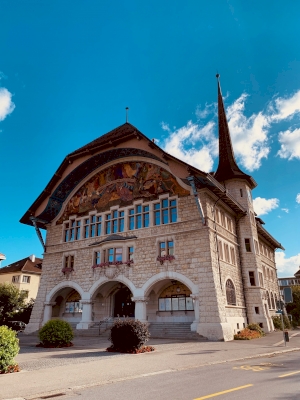 I arrived from France by car via the Col des Roches pass, after having visited Besançon and the Royal Saltworks. Given the limited time I had and due to the Covid-19 crisis, I decided to skip any museums or other indoor exhibitions (apart from a short elevator ride in the Espacité building) and to take advantage of the sunny weather to focus on architecture and urban planning. Thus, all places described as follows had free entry.

I drove to La Chaux-de-Fonds first (in case you don't have a Swiss motorway vignette and plan to just see the two listed towns and return to France afterwards, you may want to avoid the 1,000 meters of motorway between the towns by exiting the A20 in Le Crêt du Locle). Parking is mostly free in both communities but requires a parking disc. I started my tour at Le Crématoire, a fine example of local Art Nouveau. It is not located within the core zone. After having seen the Cure catholique romaine du Sacré-Coeur, I followed the recommendation of several other WHS community members and took the elevator up to the top of the Espacité building for a bird's eye view of this planned city 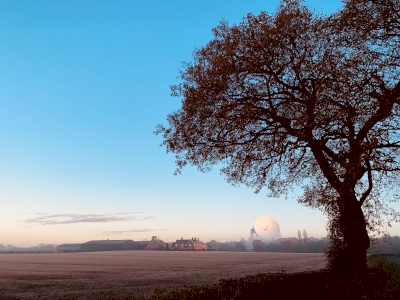 I think this site deserves its world heritage status and it surely fills a WHS niche. It is not the oldest radio telescope in the world but one of the oldest "bigger ones" as far as I could find out. Personally, I find the Arecibo Observatory in Puerto Rico, which is four times bigger in diameter (and six years younger), more impressive. A cross-national nomination would have made sense in my opinion (well played, UK!).

What I did not like so much was the fact that the site's management has made the WH listed smaller Mark II Telescope completely off limits to the public. I understand that astrophysics research is still carried out by the University of Manchester but allowing visitors a closer look and operating such a site would not exclude each other. Nowadays, to have a closer look on the Lovell Telescope, the main one, the visitor has to pay at least 7.65 GBP entrance fee for an adult, plus 4.00 GBP for a parking ticket 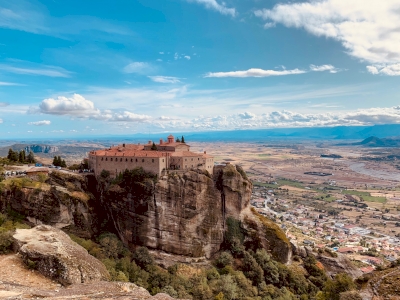 I visited Meteora on a Friday in early October 2019. After a night and morning of heavy rainfall, the air was clear, allowing for some great views. The WHS fulfills five of the ten selection criteria, both cultural and natural. And indeed the monasteries are architectural and technological masterpieces of human creative genius in an area of exceptional natural beauty.

One should beat the (bus) crowds by arriving here early. I highly recommend staying in the area for one or two nights (Kastraki is nicer than Kalampaka, and even the locals go to Kastraki for dining). And I would avoid the peak season in summer. Parking is free but quite limited given the huge crowds. The monasteries of Varlaam and St. Stephen’s have the most parking spots. 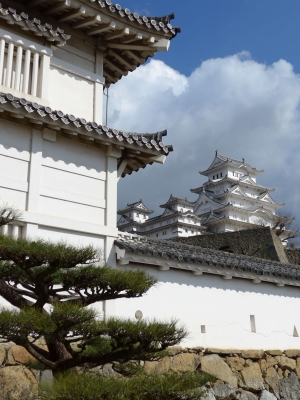 I visited Himeji-jō on a half-day trip from Kōbe in early 2017. Trains from Kōbe and Ōsaka are fast and frequent, and from Himeji station, one can easily walk towards the castle. The shiny white castle overlooks the uneventful city and is surrounded by a water-filled moat. Kōko-en Garden is just west of the castle and a nice place to spend half an hour. The ticket price for the castle was 1,000 JPY (1,040 JPY with the garden). After removing your shoes, the castle can be entered and the upper floors climbed. In the colder season, visitors should put on the offered slippers as the wooden floorboards turn freezing cold. I have visited a handful of Japanese castles and found Himeji-jō to be the most beautiful.